I’m Dreaming of a White Christmas

So I promised a while back that I’d share the difference between all of the different types of plates you come across while antiquing, and today in the spirit of white, I wanted to share a bit about creamware.

I found this great story reading Creamware for the American Market: In 1796 when George Washington sent an order to his English agent for a new set of dishes to use at his table and in his kitchen, he requested ‘ye most fashionable kind of Queen’s Ware’.

He was actually placing an order for what we now know as creamware. Creamware was the most fashionable earthenware of its time, due to its smooth, pale surface. During the 1740s it was called cream colored, and thereafter Queen Victoria allowed the pottery to be called Queen ware. Closer to 1765 it became known as creamware – which is what we still call it today!

Creamware was made in the 18th century in Staffordshire (yes, the same place those charming Staffordshire pups come from!) The process involved mixing ball clay with flint and water and firing the molded pieces at very high temperatures. Pieces were left unadorned or decorated with motifs significant to the 18th and early 19th century, and then dipped in a lead-based glaze and fired again, leaving behind a beautiful glossy, waterproof covering.

Can you guess who was one of the most significant creamware designers? Wedgwood – a name synonymous with fine china today. Many of the 18th century pieces you might find were produced by Wedgwood, with designs by Sadler and Green.

Although creamware was made in England, it is tied very strongly to our early American history. If you collect early creamware you might find depictions of President George Washington, symbols of patriotism towards America, and prints of ships depicting America’s growing international commerce and dreams of hope and prosperity.

The best part about this lovely earthenware is how classic and beautiful it is still today. Designers such as myself love using this beautiful creamy palette to add dimension and texture to a wall or bookshelves. Take a look this gorgeous bedroom composition – so tranquil!

Here’s another great inspiration pic! I love the creamware against those pale buttery walls.

And look at this pretty kitchen display. I love how you can get a lot of style without a lot of color, which can overwhelm a small space.

But creamware is so versatile that even if you prefer more color, you can mix it up with a variety of other pieces. You can always add in a few of your favorite cookbooks, other platters, transferware or even antlers!

Have you used creamware anywhere in your house? Leave a comment and tell us where your collection resides!

And mark your calendar for our first ever 50% off French flea market sale. Come rummage through our designer finds – some truly great pieces at half price! – starting Thursday December 27, 2012 at 10:00 a.m. If you’ve ever gone antiquing, you know the good stuff goes first, so be early!

Happy Holidays from all of us at Village! 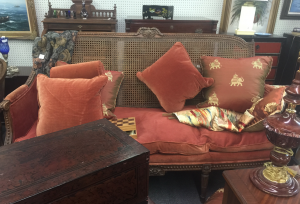 See how I turned this ugly sofa into a $3K+ masterpiece 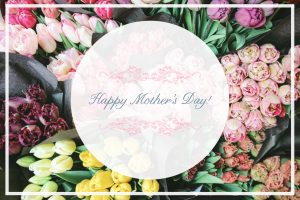 Do you ever feel like this on Mother’s Day… 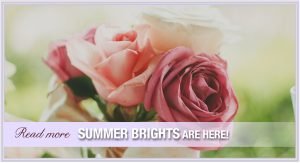 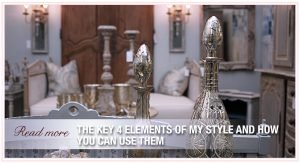